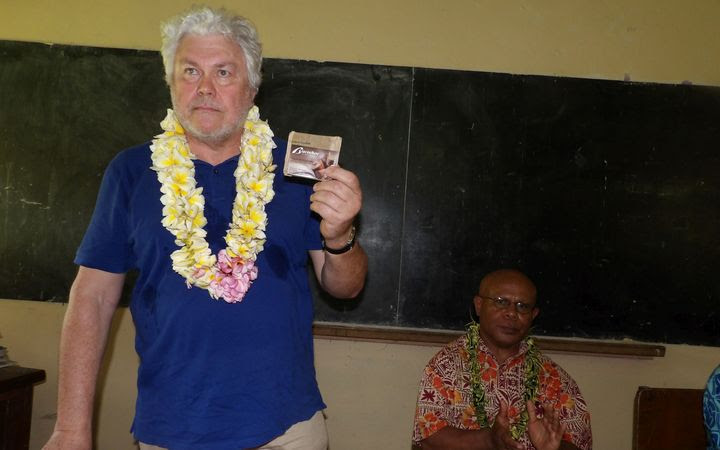 A French chocolate company in New Caledonia has taken over a Vanuatu cocoa plantation to produce organic chocolate.
The company Biscochoc will take over management of the 500 hectare (5 square kilometers) plantation in January next year.

Its CEO, Dominique Lefeivre, said Biscochoc owns New Caledonia’s first chocolate factory and exports its produce around the Pacific and to Europe, America, Russia and China. 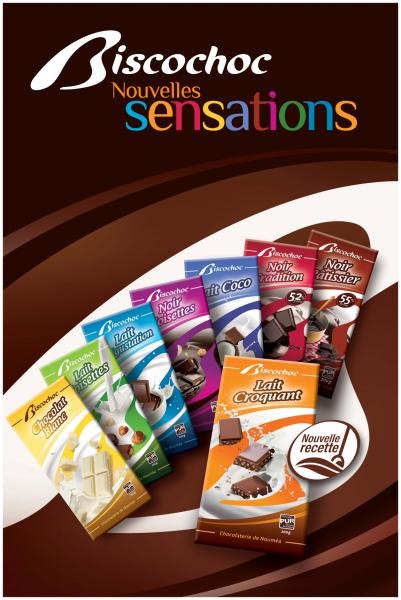 The plantation was part of the Metenesel Cocoa Project which was launched in 1983 with funding from the Commonwealth Development Corporation – three years after Vanuatu gained political independence from Britain and France.

The Daily Post reports current bloc holders will continue to work for one more year to allow the company to assess their performance.