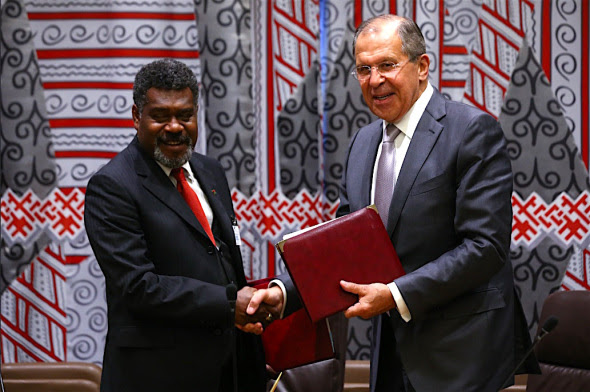 Citizens of Vanuatu and Russia no longer require a visa to enter each other’s countries, as a new visa waiver agreement between the two countries has now come into effect.

The Governments of Vanuatu and Russia signed an agreement in New York in September this year on the mutual abolition of visa requirements for the citizens of both countries. According to the agreement, citizens of either Vanuatu or Russia may transit or enter the other country for up to 90 days as visitors without requiring a visa.

Visas will still be required for the purposes of work, study or permanent residence, however.