Digicel Restores Connectivity Across All Islands in Record time 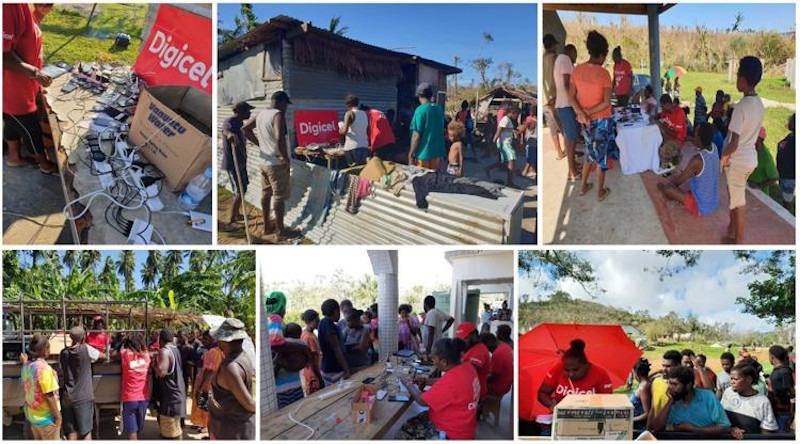 Five days after the Category 5 Severe Tropical Cyclone Harold devastated the island nation of Vanuatu, Digicel has been successful in restoring 90% plus connectivity across all Islands.

When TC Harold struck Vanuatu on Monday (6th April), it caused significant damage to communication services on the island. However, since then, Digicel has restored the majority of its network, enabling customers to make and receive calls, text messages, and emails and access the internet in the Northern areas that was badly destroyed by the cyclone. 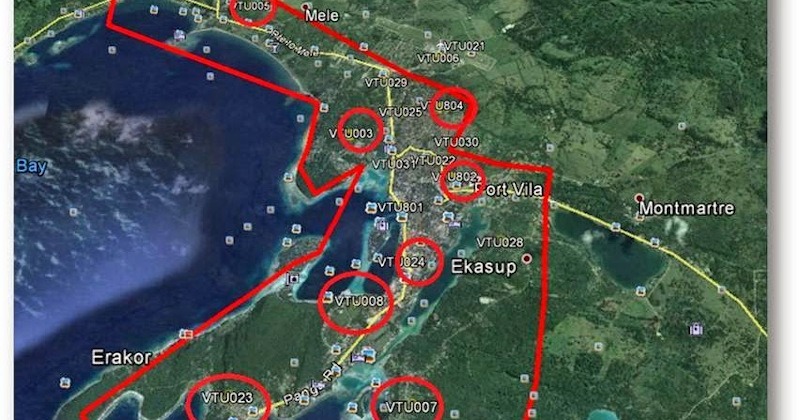 “Following the significant damage caused by Tropical Cyclone Harold, we are pleased to report that more than 90% of the network has been restored in record time with connectivity. Restoring the Digicel network was critical in allowing communities, families and friends to connect, as well as providing vital communications to assist NGOs and emergency services in their relief efforts. Together, with the support of the Government, OGCIO, NDMO, Civil Aviation, Immigration Department and our dedicated team and partners, we have been working around the clock to make sure this happens,” commented Deepak Khanna, Digicel Vanuatu’s CEO.

“We currently have engineers on the ground on the main islands of the North that was affected where work is progressing well.”

Digicel chartered a chopper from nearby Solomon Islands to ensure that the engineers were at the site at the earliest possible. Digicel has also chartered domestic flights from Port Vila to send staff across to set up Free Public charging stations across the islands that have been affected up north so that customers could power their phones and communicate seamlessly.

Digicel is committed to monitoring the restoration of power in various areas and will provide charging stations in communities over the weeks to come.