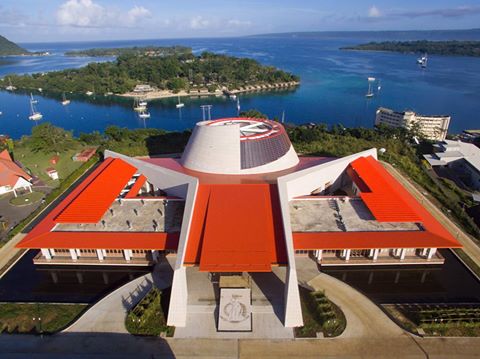 Convention Centre as seen by Daisy the Drone

With the new National Convention Centre now built in the Capital of Port Vila and handed over to Vanuatuan control, the small Pacific nation of Vanuatu has been provided with a venue that will attract many inbound travellers.

The increase in visitors should begin soon, and all providers of tourism services – including transport, accommodation, restaurants, sight-seeing and sporting services – stand to benefit. 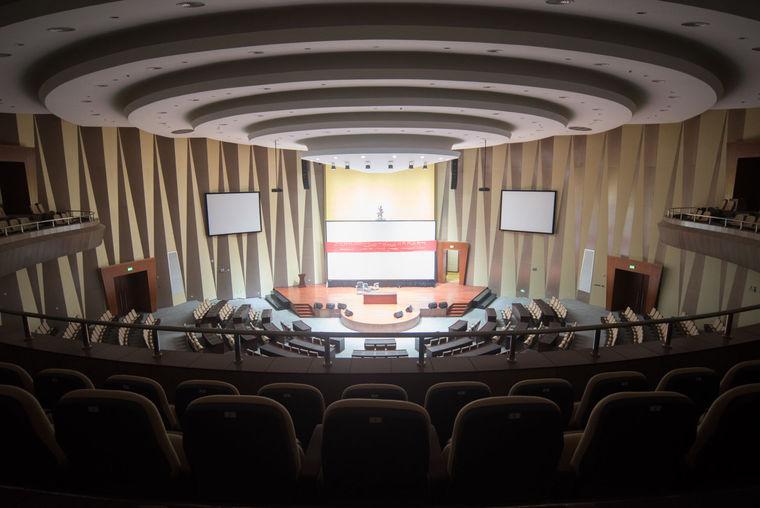 The convention centre has been designed specifically for the island following the Vanuatu flag in a ‘Y’ shape. It holds a 1,000 seat auditorium, 200 press conference spaces, and a restaurant with kitchen facility able to cater for 600. Also there are 4 side meeting rooms and a VIP room. The Prime Minister of Vanuatu, Charlot Salwai has rightly acknowledged that this convention centre would now bring more International meetings to Vanuatu’s main island of Efate. 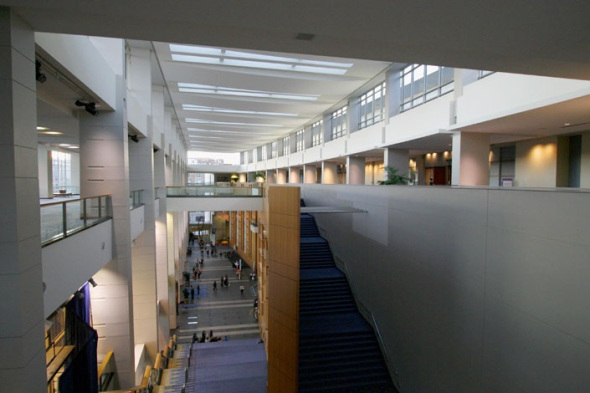