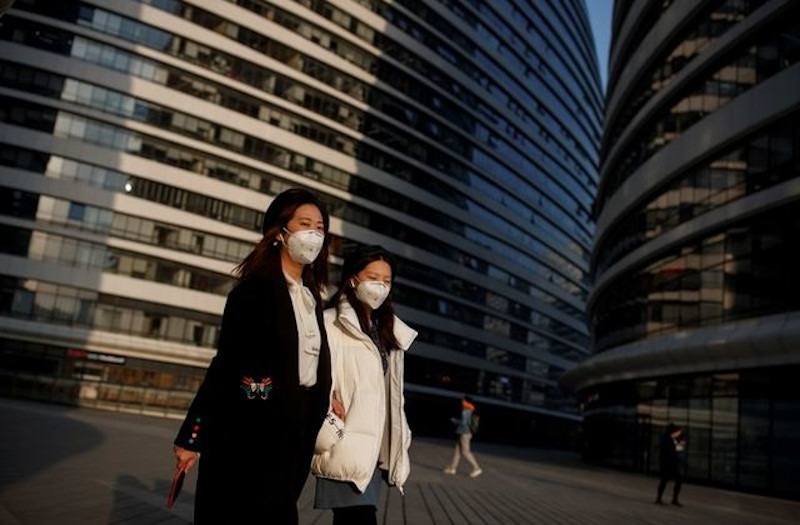 The global coronavirus pandemic could be over by June if countries mobilize to fight it, Beijing’s senior medical officer said on Thursday, as China declared the peak had passed there and new cases in Hubei fell to single digits for the first time.

Around two-thirds of global cases of the coronavirus have been recorded in China’s central Hubei province, where the virus first emerged in December. But in recent weeks the vast majority of new cases have been outside China.

Chinese authorities credit strict measures they have taken, including placing Hubei under near total lockdown, with preventing big outbreaks in other cities, and say other countries should learn from their efforts.

“Broadly speaking, the peak of the epidemic has passed for China,” said Mi Feng, a spokesman for the National Health Commission. “The increase of new cases is falling.” Zhong Nanshan, the Chinese government’s senior medical adviser, said at a news conference on Thursday that as long as countries take the outbreak seriously and are prepared to take firm measures, it could be over worldwide in a matter of months. 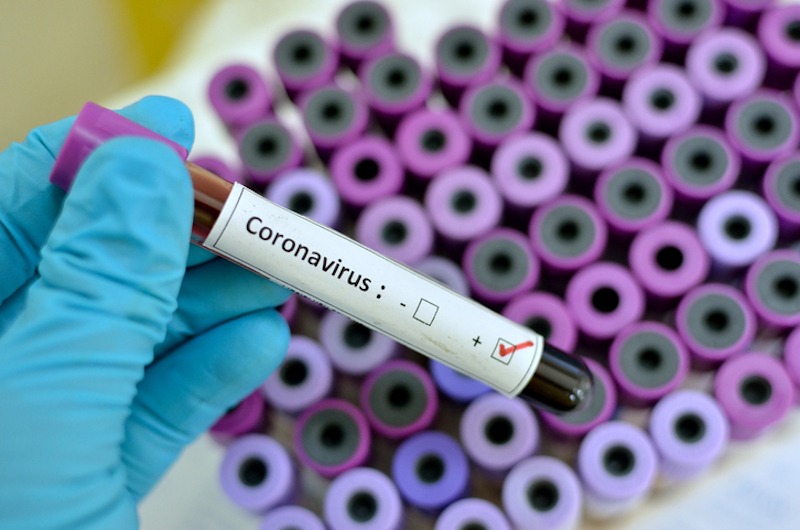 “My advice is calling for all countries to follow WHO instructions and intervene on a national scale,” he said. “If all countries could get mobilized, it could be over by June.”

Zhong, an 83-year-old epidemiologist renowned for helping combat the SARS outbreak in 2003, said viruses in the same family typically become less active in warm months, which could help slow the spread.

“My estimate of June is based on scenarios that all countries take positive measures. But if some countries do not treat the infectiousness and harmfulness seriously, and intervene strongly, it would last longer.”

With the marked slowdown of the spread of the virus in China, more businesses have reopened, with authorities cautiously easing strict containment measures.

Hubei province announced on Thursday a further loosening of travel restrictions and will also allow some industries to resume production in two of its cities and two counties.

Hubei’s economy, driven by manufacturing and trade, including a sizable auto sector in the provincial capital Wuhan, had been virtually shuttered since Jan. 23.

While the virus is spreading quickly globally, its progress in China has slowed markedly in the past seven days. In all, 15 new cases were recorded in mainland China on Wednesday, down from 24 the day before. Seven of the new cases were outside Hubei, including six imported from abroad.

While only 85 of the cases in China have come from abroad, the rising number of such incidences has prompted authorities to shift their focus on containing the risk of imported cases. 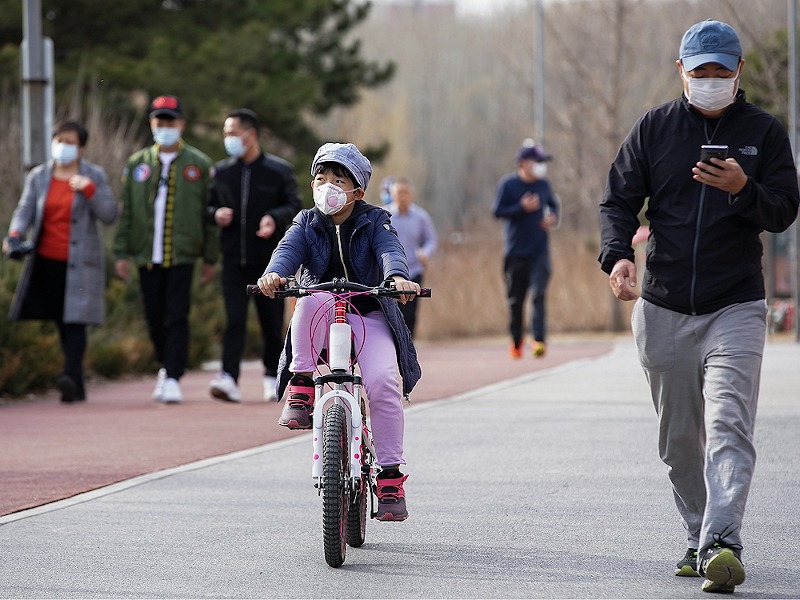 The total number of cases recorded in mainland China was 80,793. As of Tuesday, 62,793 people had recovered and been discharged from hospital, or nearly 80% of the infections.

As of the end of Wednesday, the death toll in mainland China had reached 3,169, up by 11 from the previous day. Hubei accounted for 10 of the new deaths, including seven in Wuhan.

The ruling Communist Party newspaper, the People’s Daily, warned in an editorial that while the number of new virus cases in China was falling, conditions were still difficult and there were risks of more outbreaks.

China is focusing on restarting factories and businesses hit by the containment policies. Factory activity plunged to its worst level on record in February, and while more businesses have reopened in recent weeks as containment measures have been eased, analysts do not expect activity to return to normal until April.

Local governments must do their utmost to ensure people return to work as soon as possible, the official China Daily said in an editorial. 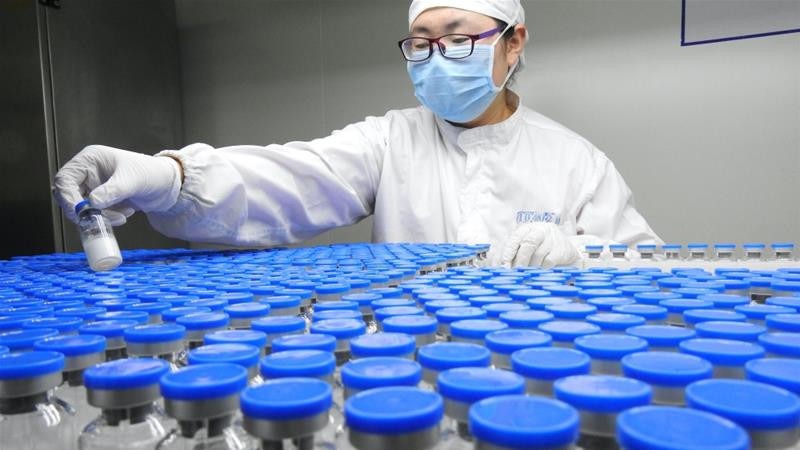 Many businesses are still facing labor shortages and supply-chain disruptions, it said.

“The epidemic control measures have put an enormous strain on China’s enterprises, especially the small and medium-sized ones in the service sector,” it said. “Any further delay in their return to normal operations will entail widespread bankruptcies and job losses, which will threaten social stability.”

The Hubei government on Wednesday said Wuhan would allow some key industries to resume work.

On Thursday, it said containment measures would be relaxed in two other cities in the province – Qianjian and Shishou – and in the counties of Gongan and Zhuxi.