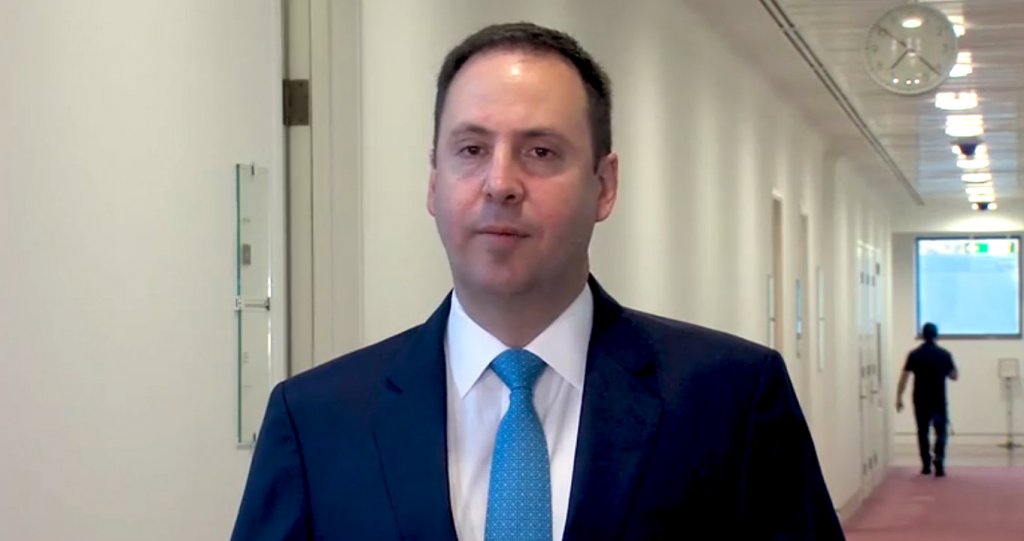 CHINA finally seems to have completed its coming of age, and now has the power and money to disrupt diplomatic relations around the world.
After decades of taking its neighbours for granted, Australia is starting to wake up to China’s potential to dominate the Pacific region.
The superpower has been splashing its cash and growing its influence in the region at the same time as Australia’s assistance has stalled.
Now some experts warn China could eventually establish a military presence right on Australia’s doorstep.
“It’s got global ambitions and it’s challenging the rules based international order,” security analyst Malcolm Davis told 60 Minutes on Sunday.
“What the Chinese tend to do is that they put heavy investment into countries that simply don’t have the means to pay back the debt.
“So they’re getting countries addicted to debt and then when they call in the debt and the countries can’t pay, the Chinese will take a port or a territory or take an island.”
In places like Sri Lanka and the African nation of Djibouti, China has been granted control over ports after the countries defaulted on massive loans taken out to build the ambitious projects. There are now fears the same pattern will play out in Vanuatu where China has loaned the country $114 million to build a wharf at Luganville — the site of America’s second largest base in the Pacific during World War II.
While the port was built to attract cruise ships to the region, one expert points out it is big enough to accommodate foreign naval ships including guided missile destroyers, cruisers and even aircraft carriers.

“The Chinese wouldn’t be building all this just to cash in on a very limited tourist market,” Dr Davis said. “They’re thinking commercial influence, political influence and ultimately a military presence.