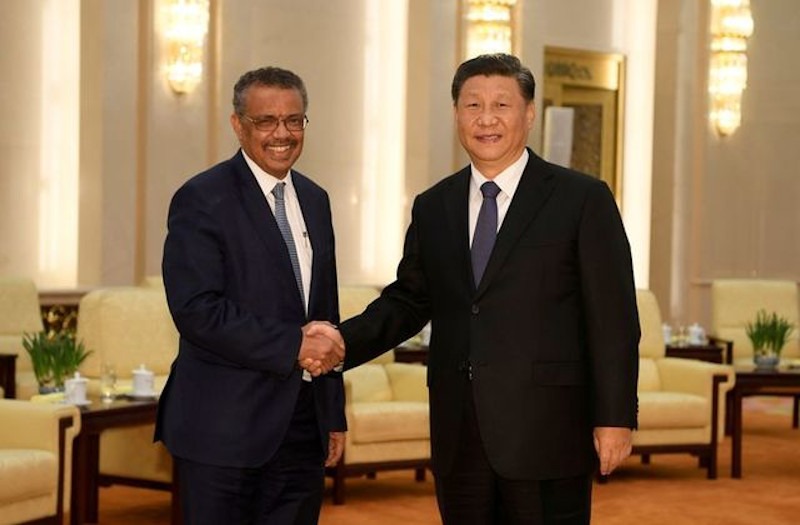 Beijing has ramped up its diplomatic push into the Pacific, pledging coronavirus aid and medical advice, although its efforts are being impeded as islands close borders to stop the spread of the disease from hotspots including China.

“This is a global effort by China to change the perception of early January that China was the source of the virus, to China is the source of the solution,” said Richard McGregor, senior fellow with Australian foreign policy think tank the Lowy Institute.

“If their system is mobilised to not just sending these materials to New York and Italy but even tiny countries, it gives you a sense of how galvanised they are to use this moment to build China’s reputation.”

The Pacific islands have grown as a strategic priority for China and the United States and its allies, including Australia, who are keen to lock in relationships with countries that control strategic waterways between the Americas and Asia. Australia is the region’s biggest aid donor but Pacific islands have turned to China in recent years for budget assistance. 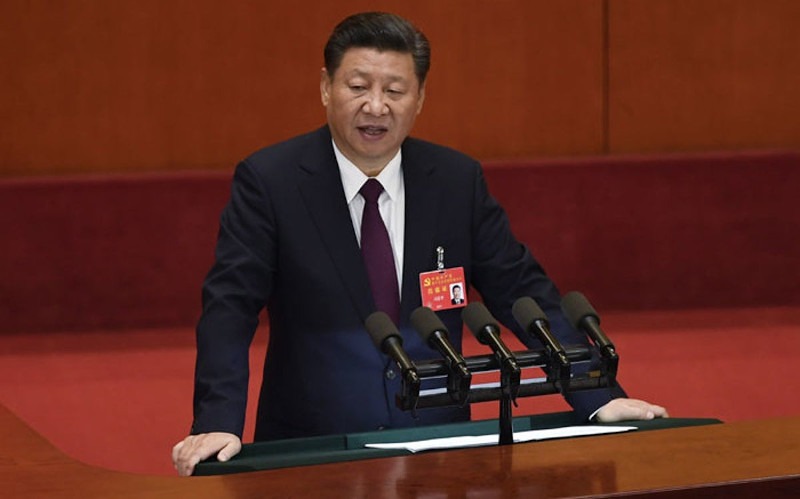 A World Health Organization (WHO) spokeswoman said New Caledonia, French Polynesia, Fiji and Guam can test for COVID-19, but other countries need to send specimens to Australia, New Zealand or the United States for testing.

PNG’s health minister Jelta Wong told Reuters: “If China sends it down we will receive it.”

“We have not opened our borders as yet and we won’t open until we are sure we have protocols in place,” Wong said. PNG, with one confirmed case of COVID-19, tests at a local medical institute using two machines donated by Australia, he said.

“We only have aid coming from Australia,” said Wong.

The Solomon Islands, which switched diplomatic recognition from Taiwan to Beijing last year, said it received $300,000 from China and was advised by the Chinese embassy in Honiara to buy equipment from the Beijing Genomics Institution.

The office of Solomon Islands Prime Minister Manasseh Sogavare said it was trying to charter a flight from French Polynesia to China to return with medical supplies.

The Chinese embassy had also organised for a ship from Guangdong to carry several thousand face masks and protective suits donated by Guangdong province. The secretary of Kiribati’s ministry of health and medical services, Kaaro Neeti, told Reuters the island was unable to test for COVID-19 but a Chinese donation “is in the pipeline”. 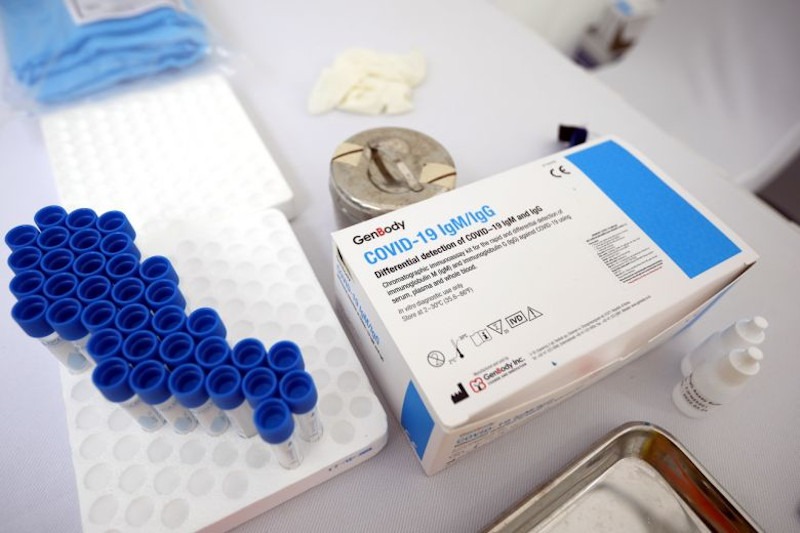 McGregor, from the Lowy Institute, said China’s capacity to organise a teleconference for health officials from 10 Pacific nations on March 10 with Chinese medical experts in Beijing was “astounding” and the Australian government would be concerned its aid effort was being surpassed by China.

“If they are sending much-needed equipment it is a good thing, but it also has a geopolitical aspect.”

At a G20 leaders videoconference last week, Australian Prime Minister Scott Morrison urged other nations to contribute to the Pacific.

Payne said Australia “faces its own immediate challenges” with COVID-19, but its partnership with the Pacific was essential for regional health security and its long-term interests.