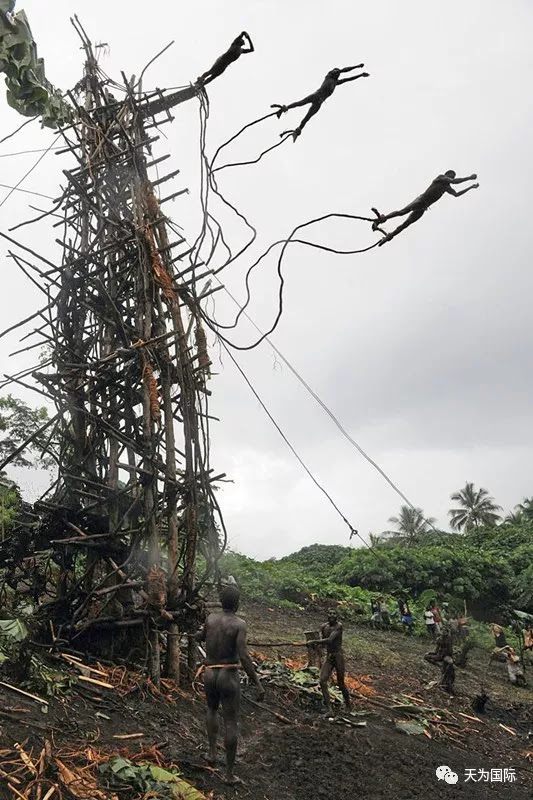 Have seen so many bungee jumps on weekdays, but do you know the origin of bungee jumping? Now let us follow the pace of small tile to Vanuatu visit mysterious “bungee origin”, and there is a very local custom – crazy “adult ceremony.”

Vanuatu has a “Naghol” (Bislama), English called “Land Dive” (land jump), tied with an ivory in the ankle, jumped from twenty thousand meters, as close as possible to death. This is also the tribe juvenile “adult ceremony”, if he survived, then he is a man. 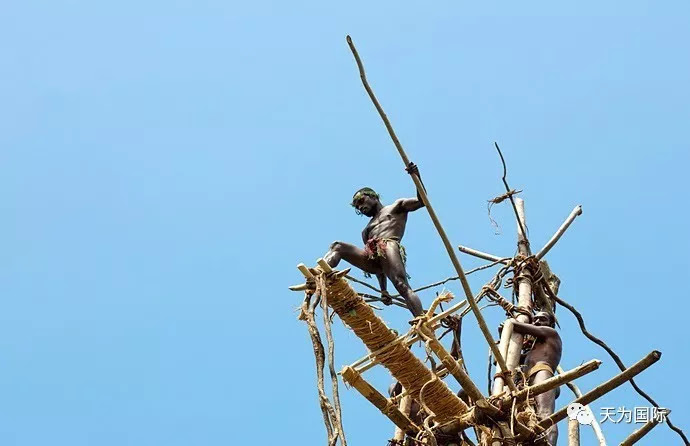 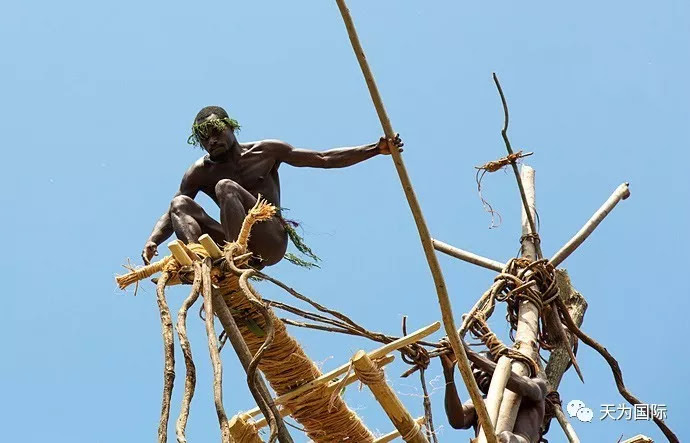 The island’s internal traffic by boat and plane, outside the island sightseeing ads everywhere in the airport can be seen, in addition to attractive volcano, there is a “Land Dive” (land jump) project, inquire to know, the original small Vanuatu Or popular in the global “bungee” the birthplace, before that New Zealand is only the first commercialization of this activity only.

This is actually a traditional festival of the Indecost Aboriginal people in Vanuatu, held in April and May each year. One is to pray for the harvest ceremony, and the second is the boy’s adult ceremony (12 years old). The middle of the town of Pontek has a village called “Lonovore”, is the “land jump” held. In the local has a history of thousands of years, and this traditional customs are simple and honest islanders remain so far. 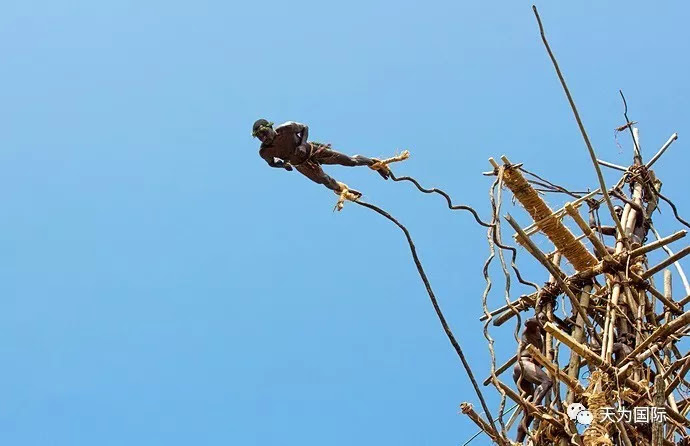 There are no towns in the town of Pontek, and the islanders live for farming, rich in coconuts and coffee. However, the grand “land jump” ceremony is to pray for a special crop of harvest: potato (Yam). This is the main food crop in the rural area of Vanuatu, which is particularly large. Natives believe that “land jump” can ensure that there was a good harvest, is an important religious ceremony. It is said that this flourishing adult ritual comes from an ancient folklore.

According to legend, a woman unbear her husband abuse, several times to run unsuccessful, and finally, she climbed up a tall vine-covered banyan tree, her husband found after catching to the tree, the woman took her husband jumped from the top of the tree, Because the vine wrapped around the ankle, safe landing, and her husband was killed. The chiefs were impressed by the woman’s brave, and called the men in the village to follow their jump from the sky to test their courage. Gradually evolved into adult ceremonies in the future, and chose to be held in April and May in the harvest of potato.