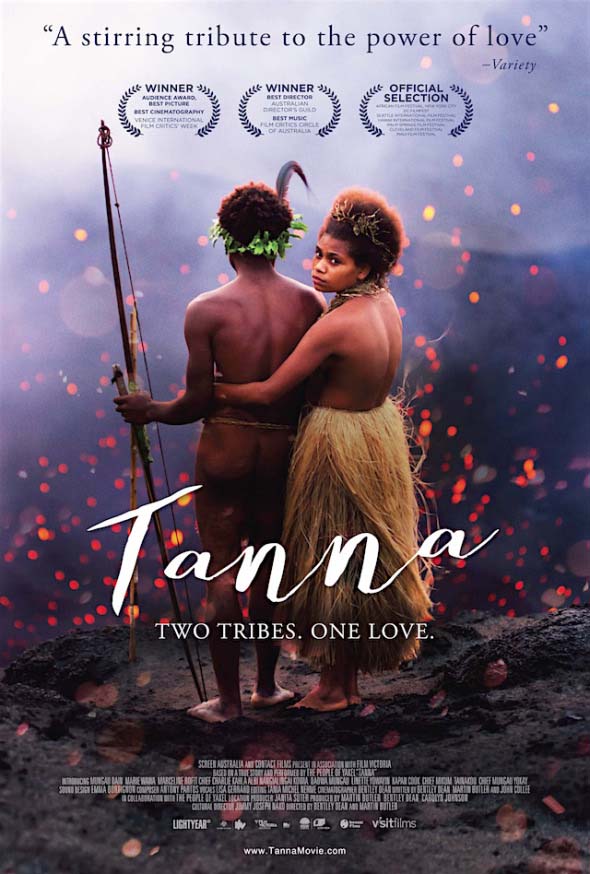 In a first for film in Vanuatu and the Pacific islands region, The film Tanna, shot on location in Vanuatu using a local, untrained cast of actors, has been officially nominated for an Oscar for best foreign language film by the US Academy of Motion Picture Arts and Sciences.

Tanna was co-directed by Australian filmmakers Bentley Dean and Martin Butler and shot in Yakel village near Lenakel on Tanna. This nomination is Australia’s first for the best foreign language film category, and most of the dialogue in the film is in the south-west Tannese dialect, Navhal.