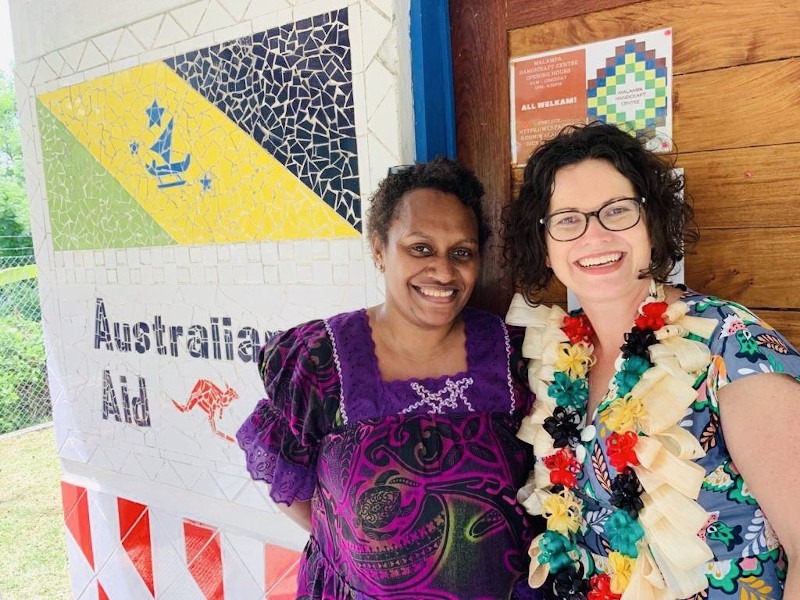 Upon her arrival on Malekula Island on Friday 9 October, Australia’s High Commissioner to Vanuatu, Sarah deZoeten, met with MALAMPA Secretary General, President and Chiefs to discuss the positive economic impacts of the Vanuatu-Australia partnership in the province of Malampa. 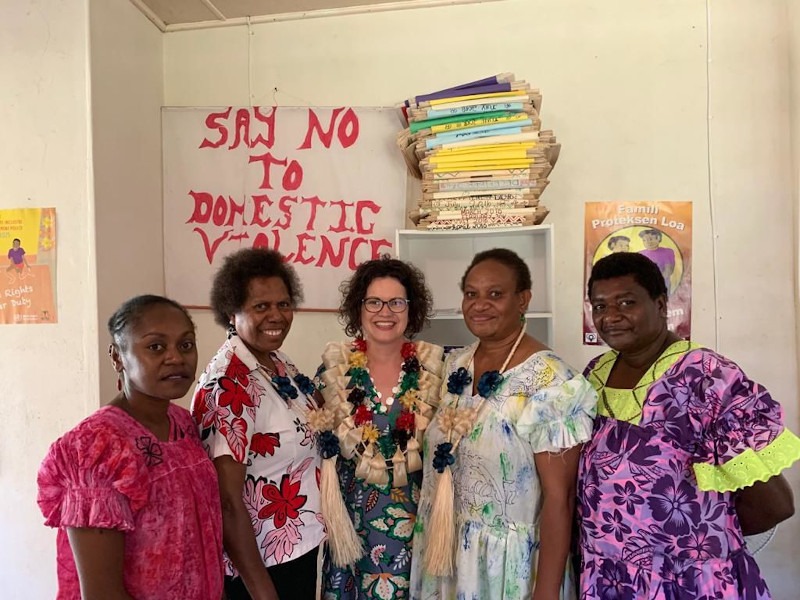 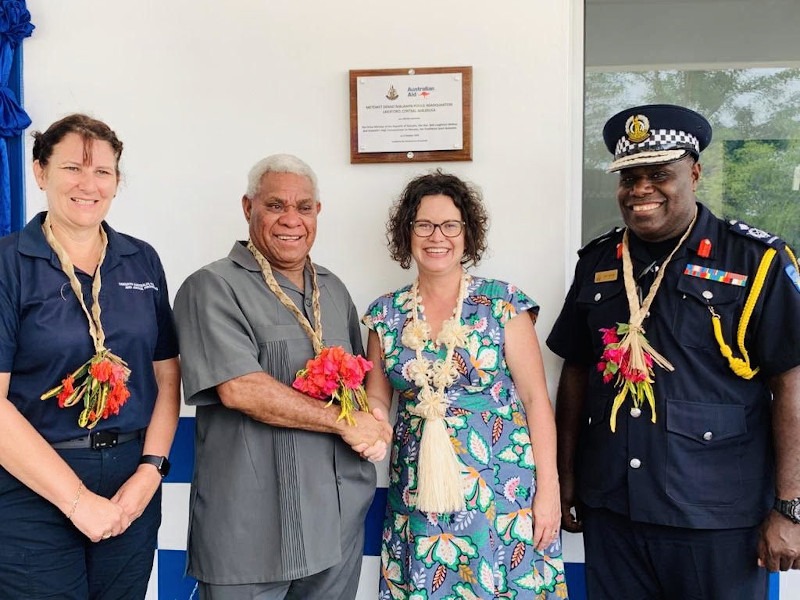 “Australia and Vanuatu are working together to improve the livelihood of the people of Vanuatu. This includes the people of MALAMPA PROVINCE. I’m honored to be with the people of Malampa for this year’s celebrations,” said High Commissioner deZoeten. 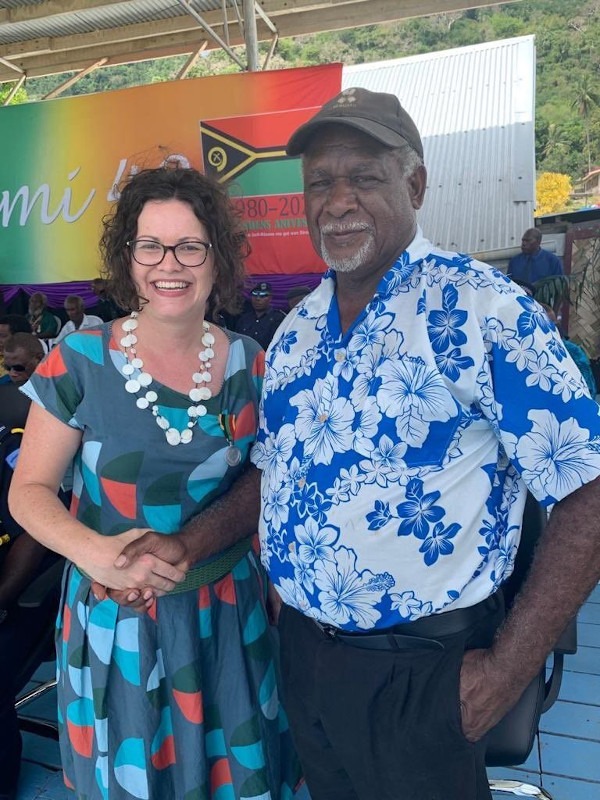 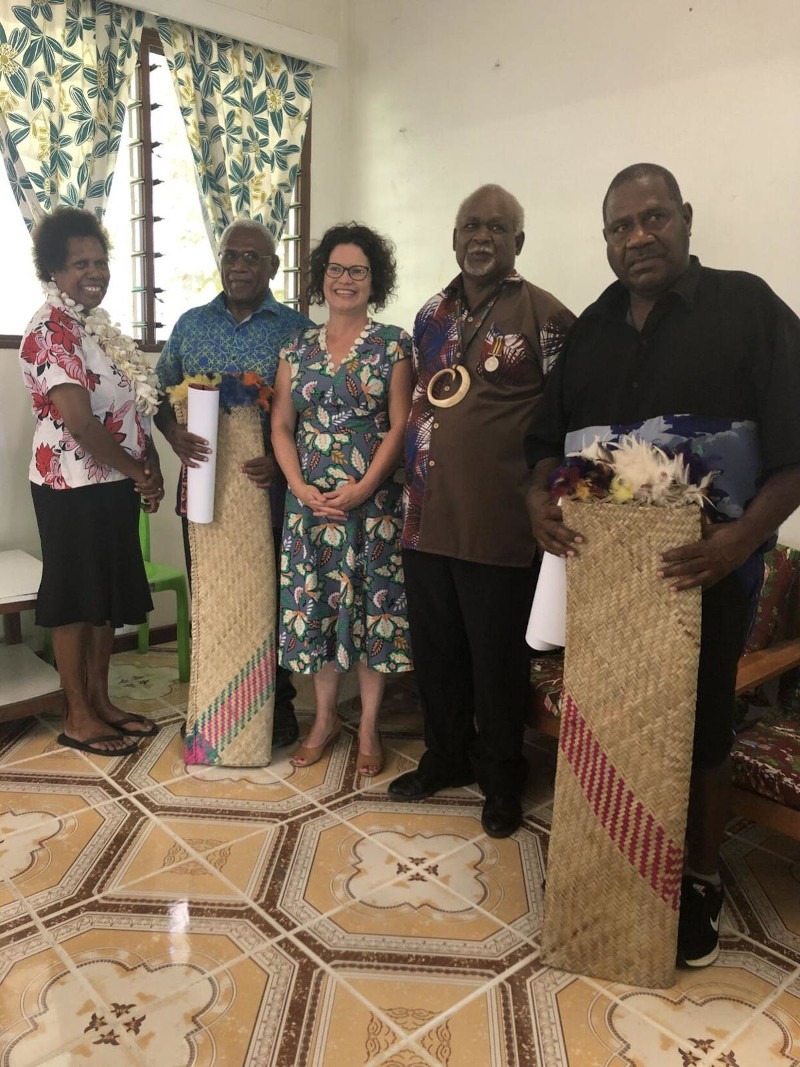 High Commissioner deZoeten also met with members and staff of the Malampa Handicraft Centre and the Malampa Skills Centre. In partnership with Vanuatu, the Australian Government funds these two organization’s to help support the development of the islands of Malekula, Ambrym and Paama. The Malampa Skills Centre has made a significant difference in the province by supplying demand-driven training to the people of Malampa, including in the agricultural sector. The Malampa Handicraft Centre has been successful in providing a safe place for women to earn an income by selling their handicrafts. 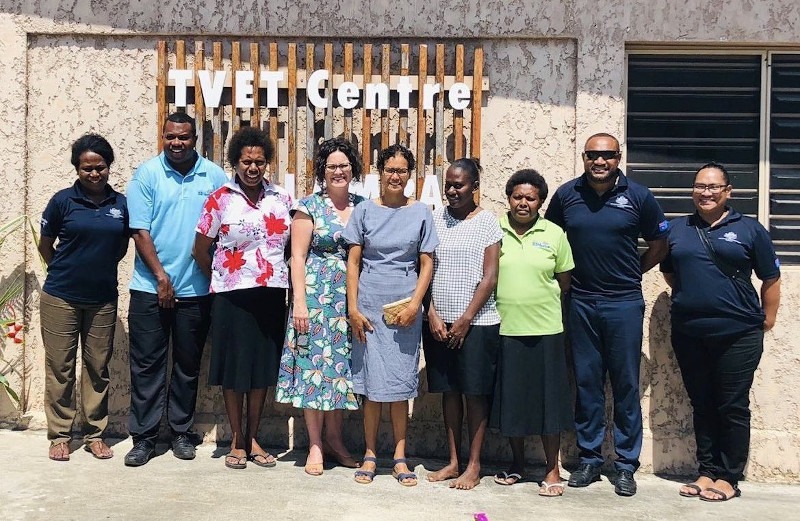 “The Malampa Handicraft Centre means a lot to me. It empowers women, revitalizes traditional skills and sells eco-friendly handicrafts. It is a really good example of what Vanuatu and Australia are achieving together,” the High Commissioner said.