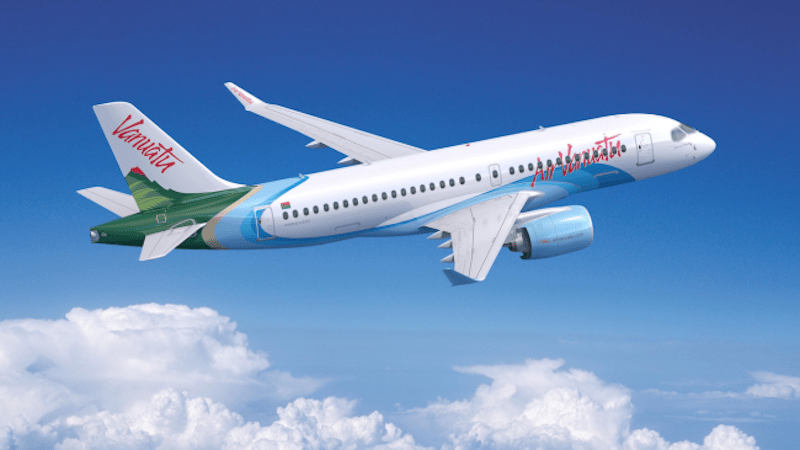 Air Vanuatu is gearing up for a big year with increased frequencies from Brisbane and the launch of the A220 months away.

From 8 July 2020, Air Vanuatu will operate four weekly services between Brisbane and Port Vila, Vanuatu with one direct service to Espiritu Santo, Vanuatu.

Brisbane will also be the first destination in Australia to have service by Air Vanuatu’s latest generation A220 aircraft, which will arrive in Brisbane for the launch on 6 July 2020. 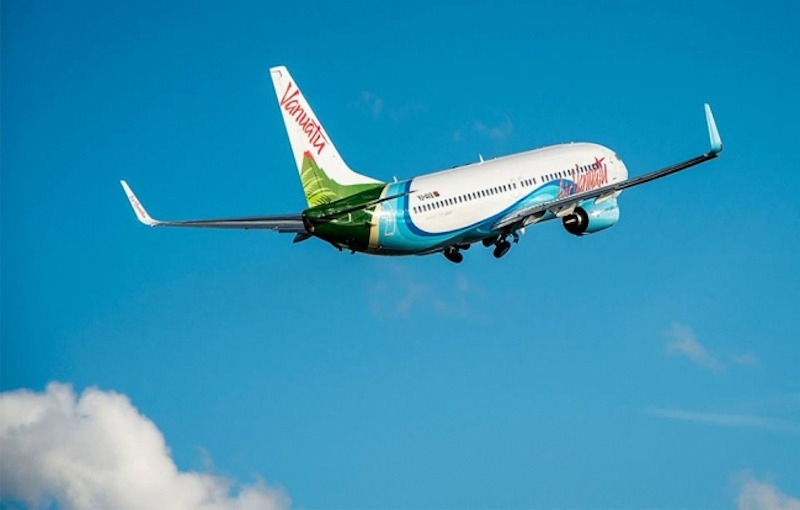 Jim Parashos, Executive General Manager Aviation Development & Partnerships at Brisbane Airport Corporation, said Brisbane Airport is proud to strengthen its partnership with Air Vanuatu.
“We are excited to be the first destination in Australia to have service by Air Vanuatu’s Airbus A220 latest generation aircraft, with its unparalleled onboard comfort,” said Mr Parashos.

“With the expansion of flights between Brisbane and Port Vila, one of the Pacific’s best and nearest destinations, we hope to see many more Queenslanders ‘answer the call’ of Vanuatu.”

When flights commence on Air Vanuatu’s Airbus A220 in July 2020, Air Vanuatu will become the first airline in the South Pacific region to fly the aircraft. The A220 is the most advanced airliner in its class, featuring new manufacturing technologies, reduced fuel consumption and carbon emissions, lower operating costs and a more comfortable passenger cabin. 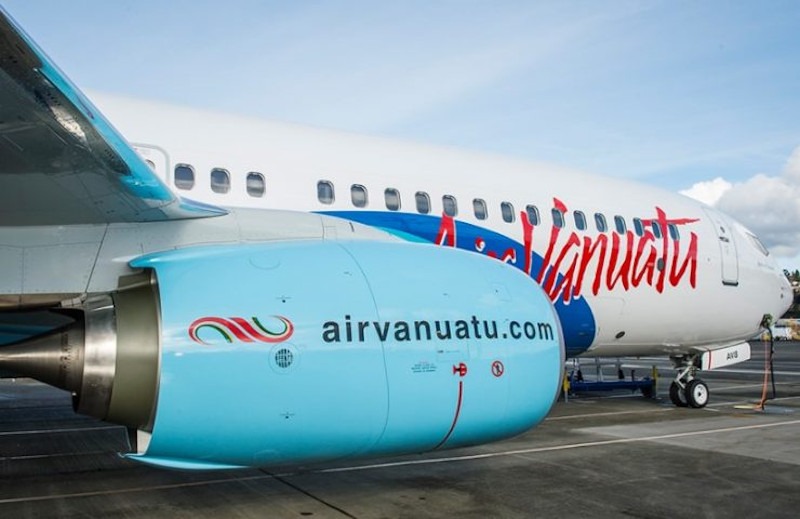 “This year is set to be one of the most important years in Air Vanuatu’s history,” said Air Vanuatu Chief Executive Officer Derek Nice.

“We’re excited for our passengers to experience the A220’s spacious cabin, wide seats, large windows and generous overhead bin space as they travel to the beautiful islands of Vanuatu.”