25% of Americans Threaten To Leave If Trump Is Elected: Where Will They Go? 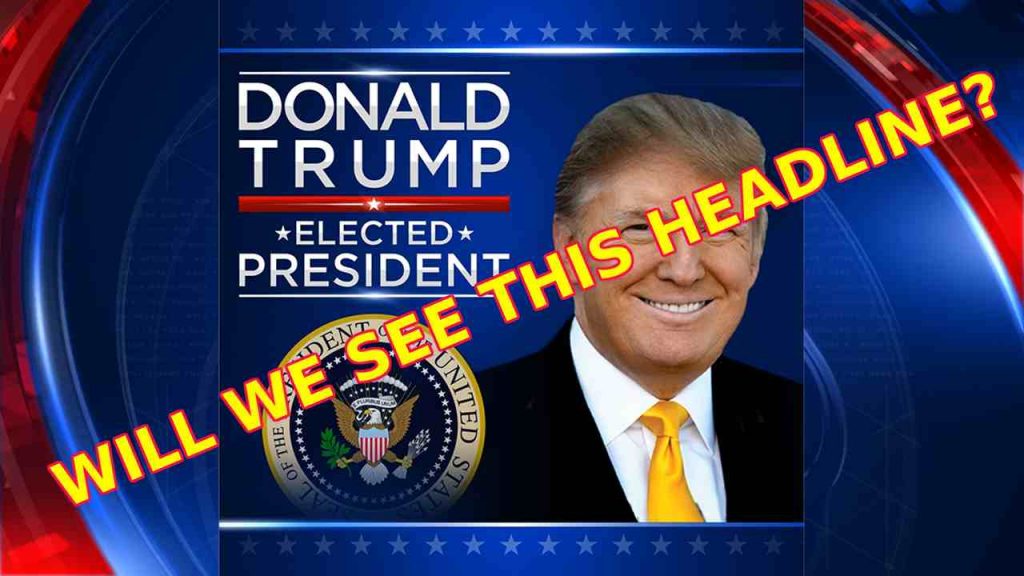 Record numbers of Americans are renouncing citizenship. Four times a year the Treasury Department names individuals ho renounced — publicly. The numbers are HUGE. One poll, reported in The Hill, shows 25% of Americans will consider leaving if Donald Trump is elected.

Of course, most who threaten to leave because of politics are not earnest. For those who are, they may mean a short-lived move — not a final exit. Giving up citizenship is a huge deal, yet the amount of expatriates for the first quarter of 2016 was a record 1,200.

Comparing present to the past suggests Americans renouncing citizenship rose 550% from the Bush administration peak.

In 2017, it won’t solely be American citizens seeking citizenship in foreign lands. People from almost every nation on earth are looking to trade their nationality in for a new, permanent residence.

What nations give the best second passport?

What’s the Best? Look at the Number of Visitable Nations for a Clue

The best second passport is one you can afford and gives visa-free travel to the largest number of countries. The smaller the number and less desirable the counties, the less you should pay.

A second passport from Serbia gives a person the right to live and work anywhere in the European Union.

Citizenship by Investment Programs for 2017

It would require over twenty-years to obtain citizenship in Andorra. Residency laws are straightforward and naturalization is hard to come by. Andorra is the most exhausting naturalization timelines; behind San Marino and Liechtenstein.

Spain isn’t much better. The time frame is ten years, but add four for bumbledom.

For anyone who wants a fast route, there are two choices. Have European ancestors or hand over some cash.

Citizenship by investment is a program where people can acquire a second citizenship pronto in exchange for investment. These economic citizenships are important to two groups of persons:

Chinese and Arab citizens are the largest investors in CIP. The affluent in these regions can manage the cost in trade for the expanded travel — and often tax — advantages.

Other persons seeking to pay cash include South Africans and other nationalities restrained from trading in particular nations. One smaller group are those who would profit from a expeditious passport for business possibilities. Israelis — forbidden in about a dozen nations — are a good illustration of this.

The Best Citizenship by Investment Plans

Some agents claim Bulgarian citizenship is possible after only twelve months. In reality, the program takes two years. The process isn’t as clear-cut as some suggest.

Verdict: Bulgaria’s program may improve in time, but for now, skip it.

Serbia is almost the new kid on the block — but not quite. There are older programs, and several other nations’ plans came online since Serbia started up. This positioning allowed Serbia to pick what worked from existing programs and avoid the pitfalls. The result is a program reasonably customizable with investment, business plans and quite affordable.

Verdict: With the wide travel opportunities and the flex-options available on investment, Serbia comes out on top and is the “go to” destination for discerning travelers. Steven Seagal, the Hollywood celebrity, chose Serbian citizenship.

Cyprus is part of the EU and until lately granted the quickest naturalization available. Now the plan takes less than a yearr. The minimum investment is 2 million EUR.

Verdict: Cyprus gives EU citizenship, but the program is over priced for the caliber of opportunities offered.

Due to some earlier obscurity from the administration, a great deal of conflicting information about how to get Maltese citizenship exists. Unlike Cyprus, Malta mandates a government contribution in addition to the usual fees present in all plans. The gift is 650,000 for the primary applicant — and another 25,000 for a spouse and each child under 18.

Verdict: Not many are excited with Maltese real estate, but don’t run. If you can afford to kiss 650,000 goodbyes, Malta has a grand program.

The first financial passport program, the program has existed since 1984. Other Caribbean nations have duplicated it and the plan saw a great deal of success — until recently.

The conditions are simplistic. Money can be donated to the government’s Sugar Fund or “approved” real estate can be purchased. The contribution is usually the better option; real estate is hugely over-priced.

Verdict: St. Kitts/Nevis used to be the solitary show in town. It dropped some of its brilliance since it dropped visa-free passage to Canada in 2014. While there is not anything wrong with the program, it became overpriced related to other programs.

The key to obtaining a second passport is making sure you do it legally. It is important to avoid scams that involving the pay of corrupt officials. The citizenship program you use should be referenced in national laws and if the person promoting a program can’t show you the legal basis for your citizenship — stand back.

One great program is that issued by the Republic of Vanuatu government.  An entire family can have passports and citizenship for the cost of just one in some of the above countries.  Americans, Chinese, and other highly visible nations are welcomed, and you can keep your current passport (if your country allows that).  Also, it’s fast.  Once you gather your paperwork it can be processed in just 30 days.  Learn more here

Departing America is not in Hillary Clinton’s destiny, with the Democratic presidential nominee emphasizing the billionaire wouldn’t be president.

“I would never move, though I would be consuming a lot of time screaming at the TV set,” Clinton prophesied during an appearance on MSNBC.