It’s cold in new england USA. The weather is delightful in Australia. Host Richard Butler broadcasts from Brisbane, Queensland, Australia, an area where the host lived in 1979. Butler believes Brisbane is the next hot real estate market in Australia, believing that the scorching Sydney market will plateau.

City Planner Ian Adams joins the show today. He concurs with Richard that Brisbane will be the next hot real estate market. 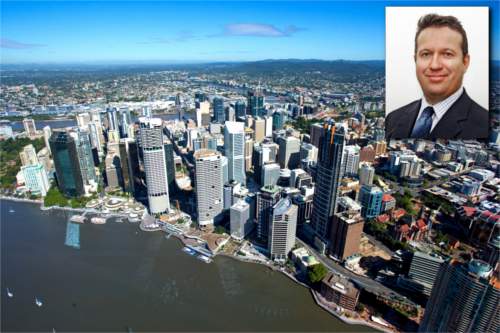 Richard also believes 2015 will be a break out year for the Republic of Vanuatu. Butler believes Port Vila is a prime area for someone with the know and interest to start an international school.