Fresh off his trade mission to China, Richard Butler tells us why the Chinese are one for the major economic contributors to the world. During the real estate round up, Butler relates how the Chinese have influenced real estate prices throughout the eastern coastline of Australia. 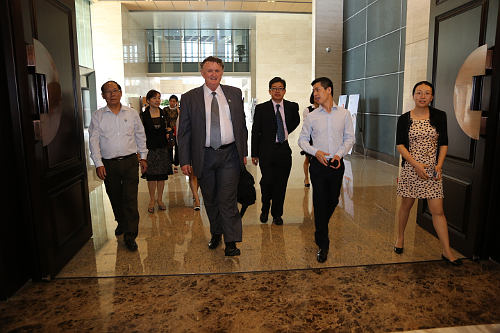 Richard tells us how friendly Chinese business-people are, and about how well he was treated and respected during the trade mission. He also learned why the Chinese are major real estate investors outside of China. 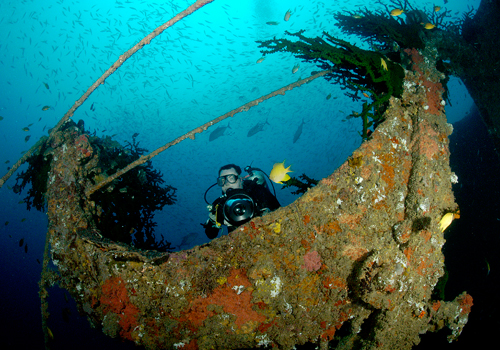 Eco tourism is a major element for Vanuatu’s economic development. Richard Butler explains his vision of clean and green tourism, then, Richard and Brian Thomas share their views on eco-business and how it would impact Vanuatu. Give you a hint: both deal with travel.

Hotelier and Resort Developer George Winslett joins us from his retreat in Port Vila, Vanuatu. He agrees that green and clean businesses are the way to go forward. 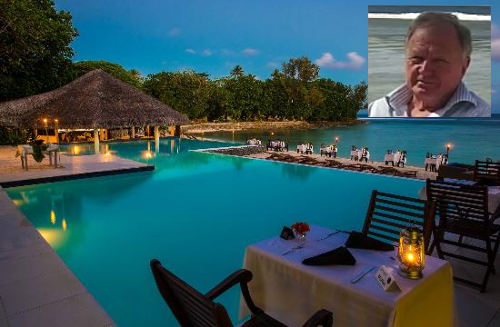 George is pushing for the Chinese and other foreign investors to design and build 5 star resorts. Winslett believes that this will be the gateway to more and better employment for the citizens of Vanuatu.