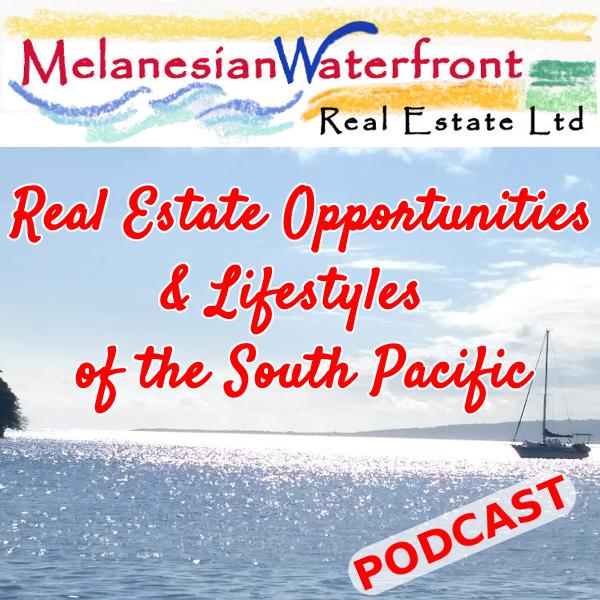 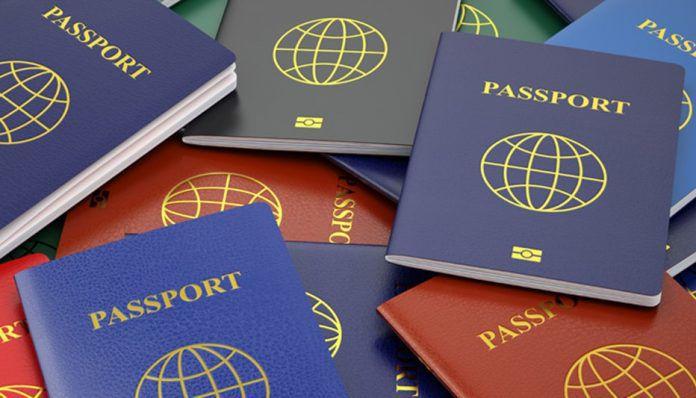 Citizenship by Investment is not a new phenomenon…

Recently a news report stated “This year marks the 35th anniversary of CBI (Citizenship By Investment), a concept that was pioneered by the newly-independent St. Kitts and Nevis and that became an essential feature of its nation-building process.”

However, this refers merely to the modern experience.  CBI has a long history – it’s even mentioned in the Bible!  (Acts 22:28 “The military commander responded: “I purchased these rights as a citizen for a large sum of money.” Paul said: “But I have them by birth.”“)

In this podcast, Richard and Lance start with a global overview of various CBI programmes, then go into detail on the current Vanuatu offering.

Today a second passport is an insurance policy that just makes sense.  Learn why (and how) by clicking below to listen.

Mentioned in this podcast…

What’s the weather like at the Pacific Haven Resort site on magnificent Teouma Bay. via Port Vila today?

DISCLAIMER:
Melanesian Waterfront Real Estate Limited, the owner of the AllAboutVanuatu.com informational website,  does not provide investment, tax or legal advice, and nothing available at www.allaboutvanuatu.com or any communications from the MWREL team members or related groups should be taken as such. MWREL does do not represent any foreign government nor are agents of any foreign government. Before undertaking any action, be sure to discuss your options with a qualified advisor.